September 4th @ 7p – We are joined by THE EVENTORS
who will talk about the love & labor of event creation!

This event will be located at The OnionTree / Roots & Bloom (151 S. Laura)

When I’m not busy fulfilling my duties as Ambassador to Andover outreaching to the orphans alongside the likes of Angelina Jolie and Charo, I can be found doing my day time job working at Positive Directions.  PDI is the largest non-profit in the state of Kansas that helps individuals and families dealing with HIV/AIDS.  My name is James Woods and I am the office manager for Positive Directions.  My duties include maintaining the day to day running of the office, as well as recruiting volunteers, operating a Grocery Center and fundraising.  Over the past 10 years I have worked on several boards, including ArtAID, Art 4 Life, and the AIDS Walk, helping to raise over 1 million dollars for the Wichita HIV/AIDS community. 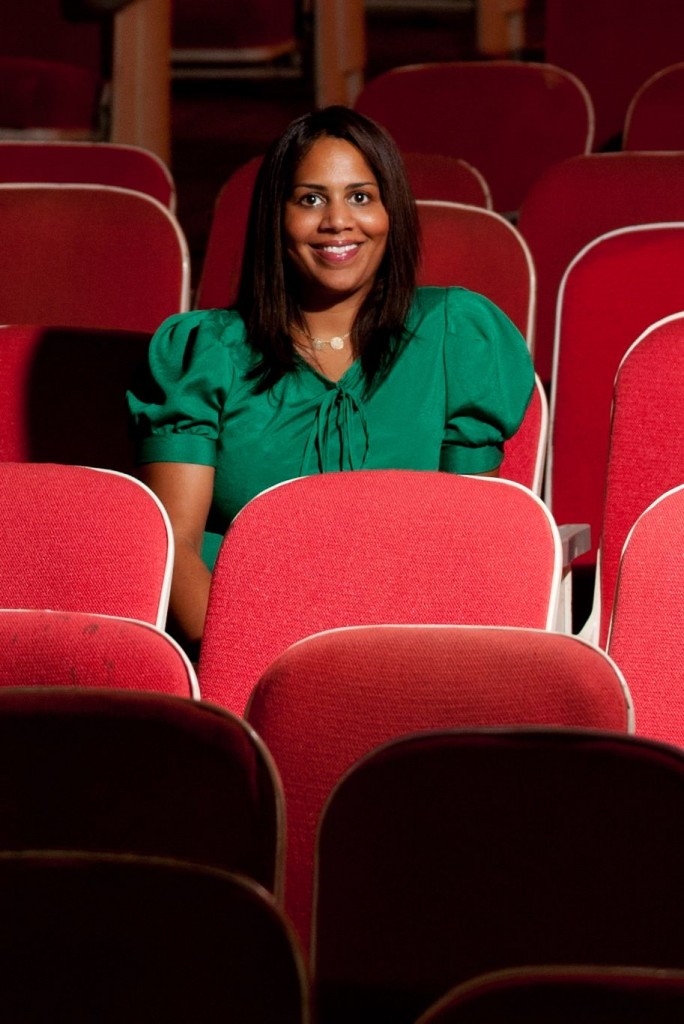 Often described as a wicked good kid from Boston, Lela has been with the film festival since late founder Timothy Gruver invited her to Wichita in 2003. Lela has abundant experience in event production having created events for the Oscars®, Sundance Film Festival, Golden Globes, business launches, non-profit organizations, and a number of celebrity-driven parties. She also attended UCLA for their Public Relations Certificate Program and on a Hollywood hiatus, moved to the Windy City, where she earned a degree in the Culinary Arts at Chicago’s prestigious Kendall College.

Her favorite films include Ferris Bueller’s Day Off and The Godfather Part II. In addition to 10+ years of experience in the entertainment industry including marketing and publicity, she also holds a degree in the culinary arts, so in her spare time, she can often be found in her kitchen producing, marketing and publicizing her culinary creations for her BFF’s/overworked film festival compadres. How bout ‘dem apples?

I have always had a love for music, playing it, listening to it, performing it, which I’m sure played a big part in how, why the Kansas Acoustic Arts Associaiton came into being 17 years ago. Besides being an active force with in this organization and others as a result I have been involved in planning and executing many festivals, concerts, events. Some very successful, some okay, some that were busts. Even the best of events where everything is done exactly right can come up short- the key is to never give up and keep pressing on because yes- the public can be a fickle mistress! 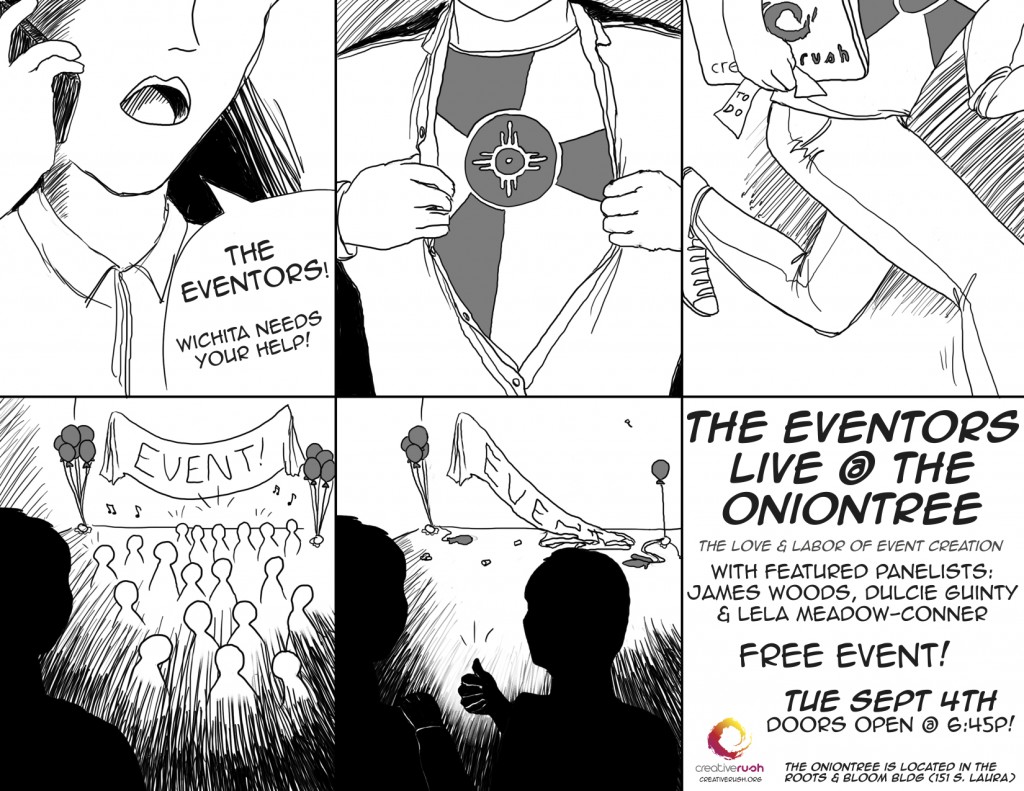