On May 1st, 2012, Neil Bontrager, Suz Carr & Lonny Quattlebaum will discuss the topic: Feed Your Eyes & Awaken The Storyteller Inside

Purposeful storytelling is the art of filmmaking. People often get lost in the gearhead game of needing the latest and the greatest equipment… Don’t fall into this game! Think of your favorite movies, what makes them your favorite? People hunger for stories. Filmmakers must tell their perspective/stories/ideas using technique & equipment that is going to enhance the atmosphere, move your story forward, and stir the emotion of your audience. Every time you put on a lens, choose a camera movement, or make a cut it all leads back to the point of your story.

Join us as our panelists will share their journeys on learning what is important and what is not, working in the film world (what it really takes), how to see the story before you start shooting, and the intrigue necessary to keep the viewer watching. 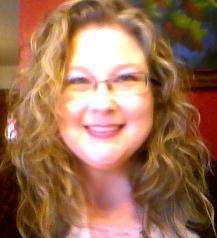 Suz Carr was born Suzanne Frech, in Pequannock, New Jersey, as the eldest of eight children. Suz’s father was an Army man and her mother a waitress. Her father was also an actor and now does documentary films in Phoenix, Arizona. From a young age, Suz has been involved in the industry since 1975, from parts in local community theatre in her childhood and youth, to radio commercials in college. As an adult Suz moved from New England to the Southwest to go to college, where Suz met her husband and had two daughters. While living in the desert, Suz was involved both in front of the camera and behind the scenes, in community theatre and independent film projects. After 17 years in the Southwest, in 2004 Suz moved to America’s Heartland, where she has continued working in the entertainment industry, as a writer and a director. Suz Carr has over thirty years experience in independent films, community theater, and the professional stage; both behind the scenes and in front of the camera. Starting at a young age with acting, she has in recent years been working primarily behind the scenes, as Producer, Director and Script Supervisor. Her most recent work was with Chosen Filmworks on the feature film “Mattie”, as the Second Assistant Director and Continuity Supervisor. 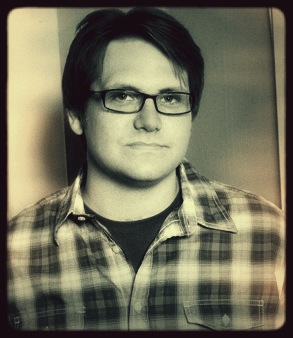 Lonny Quattlebaum is the Senior Editor at Intake Studios, and Co-Executive Producer & Director of Wichita Sessions, Lonny  has been working in Film and Video production in various capacities for 20 years.  Co-incidentally and completely unrelated, this is the same period of time over which he has owned and operated the suction hair-cutting device the Flowbee.  In his spare time you may catch him expounding at length the more technical and mundane facets of production as well as touting the money he has saved in hair cuts.  This man needs a hobby. 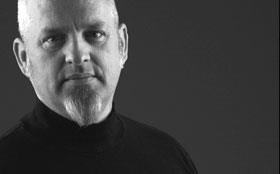