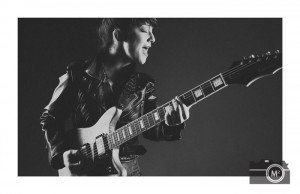 Musician and Wichita native Jenny Wood is a touring singer-songwriter who, although has spent much of her career traveling the country as a solo artist 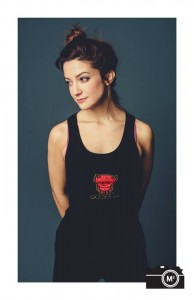 , is happy to call Wichita home. Spending much of her 20’s as a musician in Nashville, Jenny applies her knowledge gained from the music city to her local music community here in Wichita. A former music theater student at Wichita State University, Jenny has spent the last ten years growing and touring as a solo artist and currently continues to perform and write with local blues band The Watchers, rock band Pathos, and has recently been given the honor of joining L.A. based band GOODING. She is very eager to spread the GOODING’s message of financial literacy to schools across the country through GOODING’s program Funding The Future. Jenny performs, writes and tours full time with GOODING and still writes and performs solo in her off time. Jenny Wood Band is opening for Joan Jett this summer at the Wichita River Festival and then Jenny begins another GOODING tour in the north U.S. including performing at the Mile of Music Festival. She is very happy to be a full time musician and even happier to be a Wichitan. 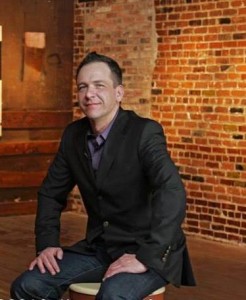 Bio(hazard): Jedd Beaudoin hosts and produces the syndicated music program: Strange Currency, which originates from 89.1 KMUW, Wichita Public Radio. Beaudoin holds an MFA in Creative Writing from Wichita State University with an emphasis in fiction. He has worked since a music journalist since 1999, writing for publications such as No Depression, Pop Matters and F5. He has taught English at the collegiate level since 1998, produces “A Musical Life” and Mark Foley’s “Musical Space” for KMUW, and is happy to be owned by a four-year-old orange tabby named Mr. Whiskers. 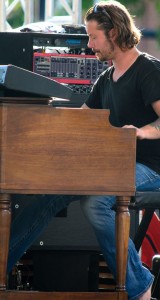 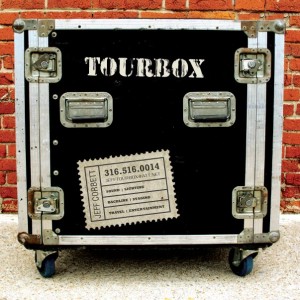